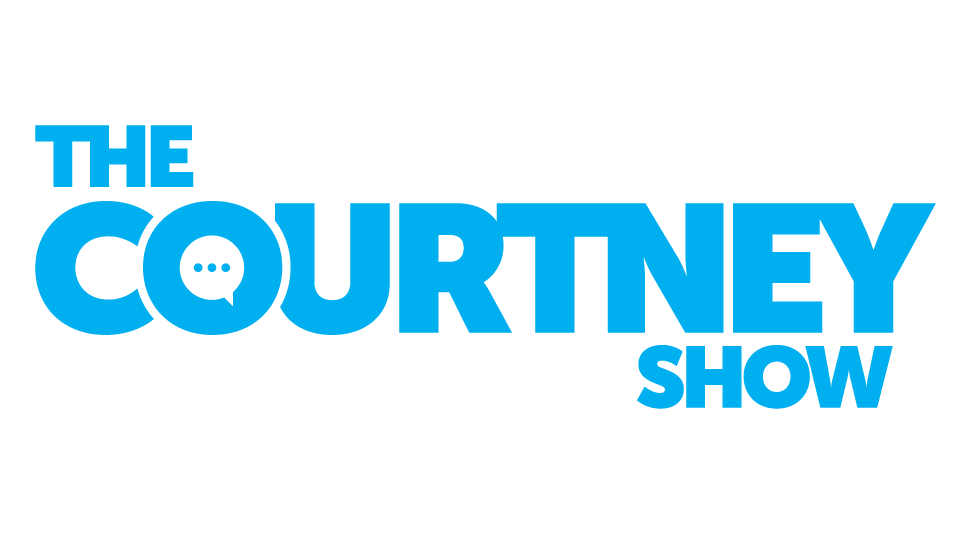 The first woman in history to land a Yurchenko double pike in competition.

Lil Nas X ripped his pants during a performance on SNL

BTS video for their second all-English single, “Butter” dropped on Friday and broke the YouTube record for most views in the first 24 hours with 113 million.

In honor of Courtney not being here today, here’s a good “check out their new hairstyle” story. Justin Bieber cut off all his hair.